Sidhu Moosewala was Shot Dead in Punjab’s Mansa District on Sunday 29 May, 2022 in Jawaharpur village of Punjab. There was so much crowd in which one gun master shot him with the Rifle apart from that Sidhu moosewala and 2 more people were in the target but ( Shubhdeep Singh Sidhu ) Sidhu Moosewala is the only person who died in the shooting and one of his also died while treating in the hospital due to the high injuries. India’s Famous Punjabi Singer who had also made alot of Movies that encourages people to grow up in their life was dead now it is a piece of very heartbroken news for all the people living in India as well as people living in the USA, Canada, and alot more Countries.

On 27 May, 2022 which is Friday, The Punjab had Onoiunced that the Security of Condos and police officers has been withdrawn by the Aam Aadmi Party Leaders for about 424 People in which Sidhu Moosewala is One of them. 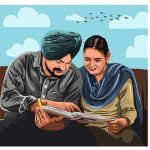 The Famous Punjabi Singer SIDHU MOOSE WALA was killed by Goldy Brar and this is a planned Death said Brar.

When and Where Sidhu Moose Wala Died?

Sidhu Moosewala was Shot Dead in Punjab’s Mansa District on Sunday 29 May, 2022 in Jawaharpur village of Punjab.

How did Sidhu Moosewala died?

Sidhu Moosewala died by Gunshot while going back to his home in Mansa District of Punjab.

With Product You Purchase 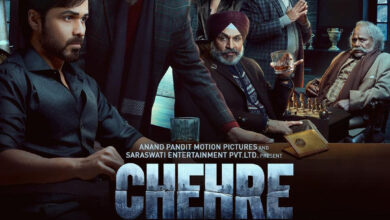 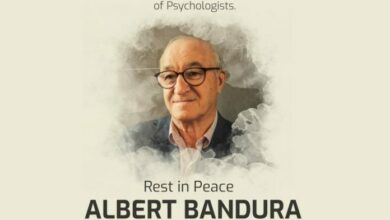 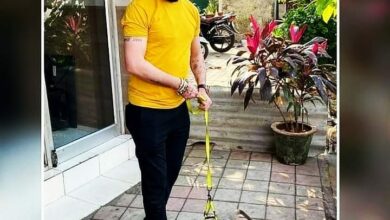